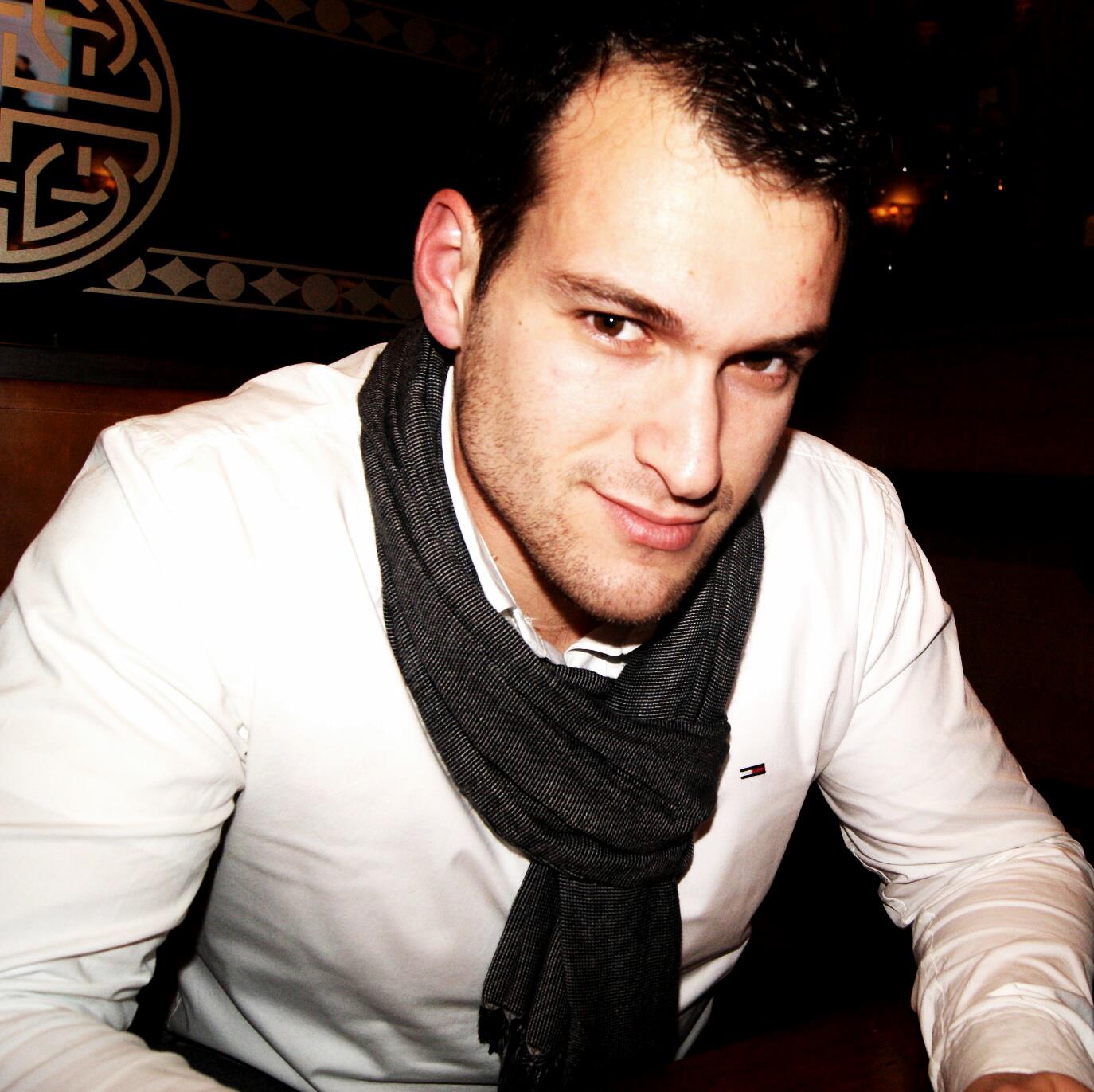 Hi! I'm Fran Diéguez and I've been developing web applications as a Full Stack Developer since 2006. I've been in multiple positions thoughtout my career, from a software developer, lead developer, CTO, and Head of Research and Development. The objective on each project is to create useful tools that make impact on users.

I've being using different technologies over the time:

From the technical perspective my main focus is web performance, sustainable engineering and open source technology.

Currently I'm helping to create the visual part of Situm, an awesome company that helps multiple industries to position their users (robots and people) indoors while doing Bussiness Intelligence on gathered data.

Prior that I've been working as a open-source software consultant at the University of Santiago de Compostela, where I've developed a custom Linux-based desktop in order to simplify administrative tasks and also doing massive migrations to open source sofware in educational settings. This project won the Libre Software contest in Galicia, Spain.

Whenever not thinking on web development, I can be found contributing to open-source projects 👨‍💻 like GNOME (as a member of the GNOME Foundation) or in Ubuntu as Galician translators coordinator, reading or doing sports like Crossfit and snowboard 🏂.

Currently I'm not available for hire but you can write me to propose me future and innovative projects.